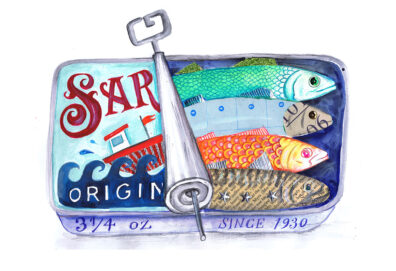 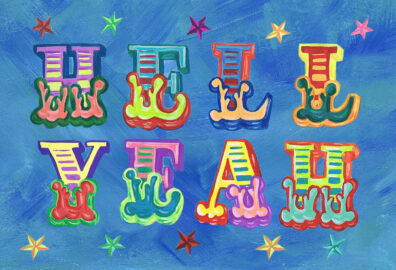 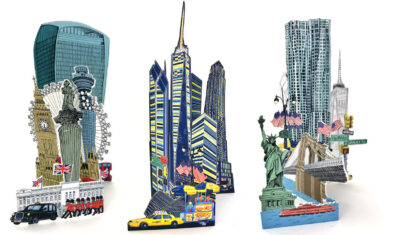 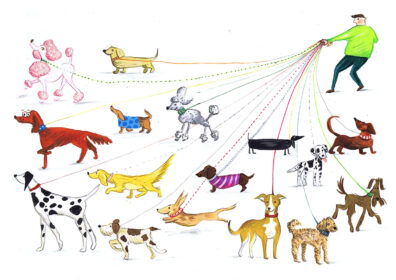 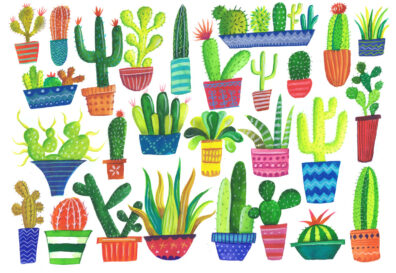 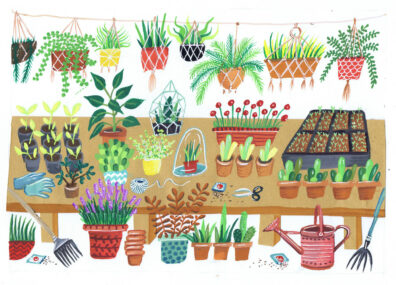 The magnificent Jennie Maizels was born to be an artist – and an extraordinarily enterprising one. Her artist parents met at Chelsea School of Art and now run the art magazine, Raw Vision.

After graduation from Central St Martins School of Art, Jennie's first commission was to design and make window displays at Harvey Nichols' Knightsbridge store for London Fashion Week. As a result, she was asked to create window displays for The Body Shop and Dillons Bookstores nationwide.

Even when studying illustration, Jennie enjoyed working in 3-D, so making pop-up books was a natural progression. Her 16-year collaboration with renowned children's author Kate Perry, which sadly ended with Kate's death in 2007, was impressively fruitful. The eight books they produced together have sold over two million copies worldwide. The Great Grammar Book was nominated for Children's Book of the Year 1999 and The Global Garden won the Royal Society's Junior Science Book Prize in 2006. Jennie wrote, designed and illustrated the best-selling and award-winning Pop-Up London and Pop-Up New York as well as collaborating with The Reduced Shakespeare Company on Pop-Up Shakespeare.

In 2015, Jennie came up with a revolutionary way for people to learn how to draw and paint (in Jennie's words "Literally like following a recipe") and launched Sketchbook Club online. Its success has been featured in The Guardian, The Telegraph and The Simple Things magazine, to which Jennie will soon contribute regularly.

On top of all this, Jennie is helping to develop the next generation of creatives, lecturing part-time in Illustration and Graphic Arts at Southampton University